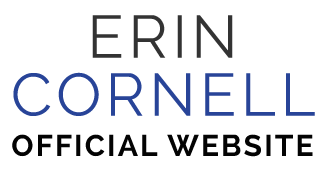 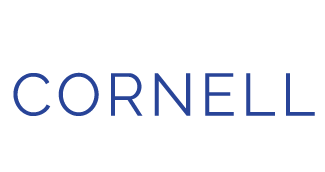 Erin graduated from The Victorian College of the Arts in Musical Theatre on a Whitehorse Arts Council scholarship. After performing as Cindy in David W Young’s A Beauty Spot for Magnormos, she went directly into the role of Elphaba in Wicked (USJ, Japan). Following this, she returned to Australia to appear in Eddie Perfect’s concert version of Shane Warne-The Musical for The Melbourne International Comedy Festival and The Production Company’s Damn Yankees (Victorian State Theatre). Erin was then asked to return to Japan to reprise her role as Elphaba in Wicked.

Last year The Singapore Symphony Orchestra invited Erin to be their special guest artist, singing 9 songs for their annual gala event at the St Regis Hotel, Singapore. Erin has played the role of Grizabella in CATS the musical for South Korea, Singapore, Macau and return season to South Korea (Seoul and Co and RUG)

Erin then returned home to cover Delta Goodrem as the Grizabella Standby for CATS the musical, Australian tour (RUG).

She has currently been touring with ‘Rock Rhapsody’ Featuring Stars of the Australian stage and London’s west end performing the music of the worlds greatest rock band Queen (Good Egg Productions), Performing her  ***** reviewed one-woman show “ALL OF ME” in Sydney and Melbourne.

Currently, alongside over 10,000 people Erin auditioned for “The Voice” Australia for Chanel 9. She successfully made it into “Team Delta”.

Alongside performing, Erin is a fully qualified Rahanni Celestial healer and Vocal Coach. Alongside this, she teaches Masterclasses at Associated studios in Performance and positive mindset and was a guest speaker two years in a row at the Performers Wellbeing event “Solasta”.